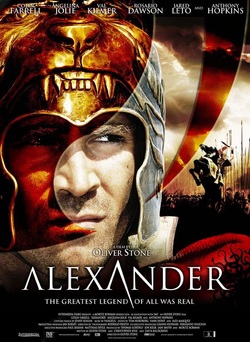 The Ancient Territory of Persian Empire. 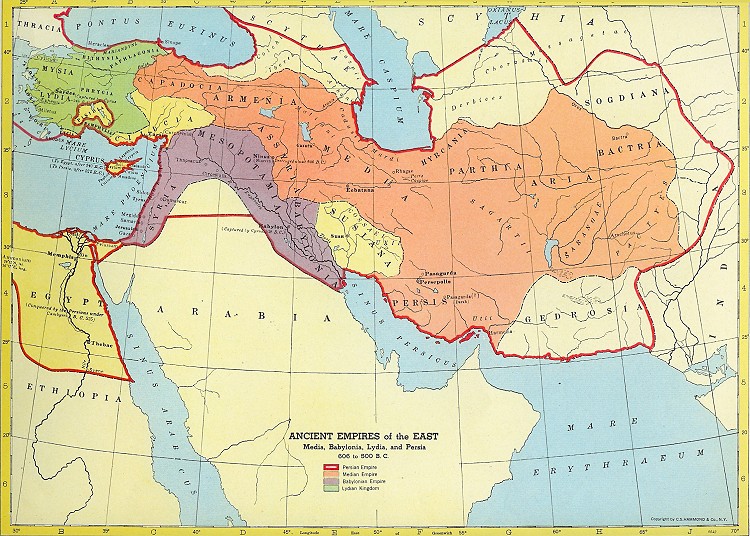 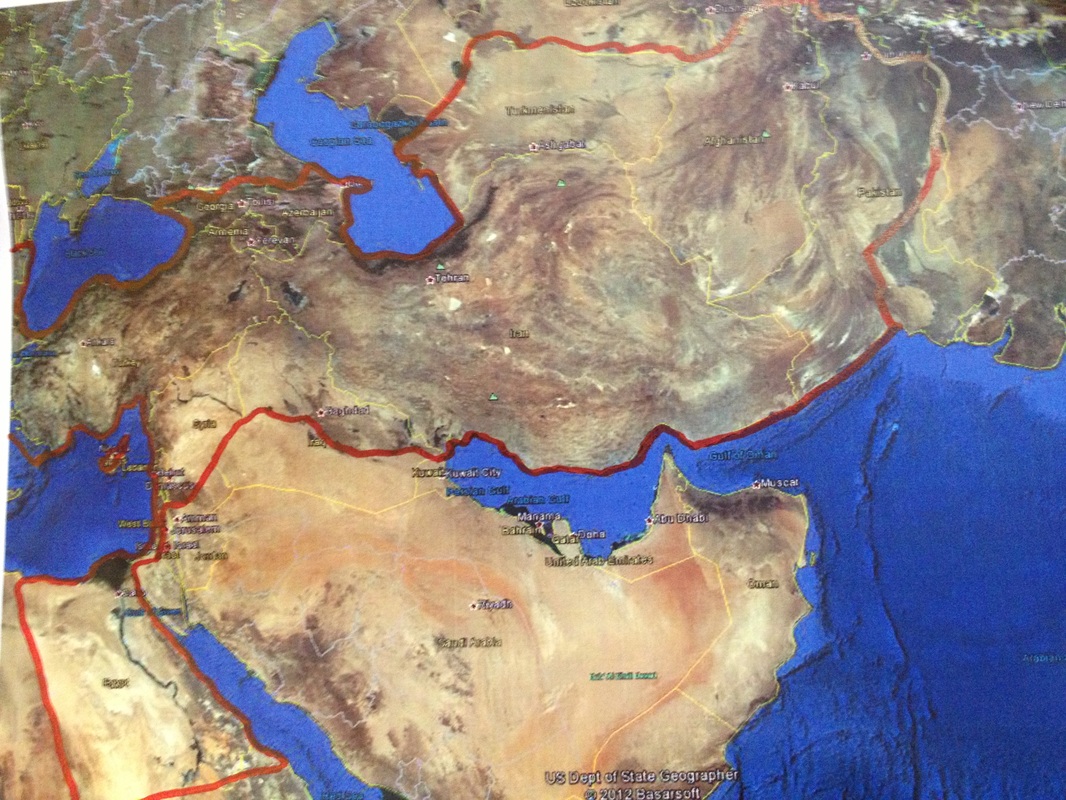 "This is the story of Greece and Persian War"

Daniel Chapter 11
(The Prophecy for Alexander the Great)

In verse two of Chapter eleven which we discussed in part 1, Daniel foretold that from the kingship of Cyrus there shall stand another four kings of Persia after him and then now here in verse three he said; a mighty king shall stand up, that shall rule with great dominion. By reading the stories of the remaining kings from Artexerxes to Darius III, we could see that the mighty king of all is Alexander the great from Greece who defeated the last king of Persia, Darius III. After the conquest of Persia in 330 B.C. by the Greece, Alexander ruled with great dominion throughout their lands even in Asia. He did everything according to his will. We can also easily understand this event by watching his movie in titled; “Alexander - 2004 edition" . There we can see how mighty he was who conquered the world by his traveling empire from Greece to India and going back to Babylon (Iran).

This time, the prophecy of Daniel in verse four is fulfilled by Alexander the Great.