This time I’m going to relate the story of how the apostles of Christ called and survived in their mission. The story begins when Jesus was baptized by John the Baptist in the river of Jordan and was preaching the gospel of the kingdom in Galilee, the region in northern Israel year 30CE. 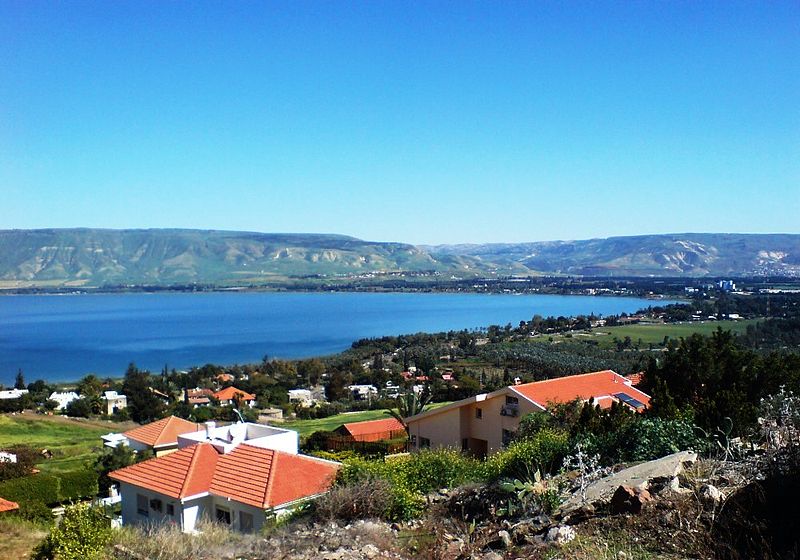 Now, when Jesus was walking at the seashore of Galilee he found Peter and Andrew casting a net into the sea for they were fishers, and he said to them; follow me (Mat 4:18). When he gone a little further from there he saw also the two brothers; James and John mending their nets in a ship and called them(Mat 4:21). The following day he found the other one, named Philip and said; follow me (John 1:43). Then Jesus went to Capernaum and there were disciples (Bartholomew and Thomas) that came to follow him, (one was a scribe - clerk of Torah) and Jesus said to them; follow me (Mat 8:19-22). In the city of Jerusalem, Jesus came and while he was preaching and healing sicknesses and diseases he saw a man, named Matthew, sitting at the receipt of custom: and he said to him, Follow me (Mat 9:9). And there also he added three disciples; Judas Thaddaeus, Simon Zelotes, and the last one were Judas Iscariot.

Jesus did teach and train his disciples for three and half years and ordained twelve of them to be his chosen apostles. And he gave them powers against all kinds of man’s weakness both in spiritual and physical; like casting out devils and healing sicknesses.

After the ordination had been made, Jesus commanded the twelve apostles to preach only the gospel about the kingdom to the lost people of Israel. The lost people here are the disobedient Jews who are adulterous in their generation and worshipped another God. The commandment at this moment has its restriction to not to preach the gospel into the Gentiles neither in any city of Samaritans as Jesus did.

Now, when Jesus died and resurrected, his twelve apostles became eleven because Judas Iscariot betrayed him and hung himself on the tree. And to the eleven he commanded for the second time and said; “Go ye into all the world, and preach the gospel to every creature”.

Here we see that in the ascension of Jesus, the gospel of the kingdom is now open to all and must be preached not only to the lost Jews but to every creature in all places of Israel even in the Gentiles way.

Then the eleven replace the part of Judas by Matthias as numbered with the eleven apostles (Act 1:26). And when the day of Pentecost was fully come (few days after Jesus resurrected), their prayer that the Lord of harvest will send more laborers to help them was answered.

And the prophecy of Prophet Joel concerning in the last days of Israel was fulfilled. All men and women that with them the apostles were filled with the Holy Ghost and began prophesying and speaking with other tongues.

Thereafter, Christ had chosen Saul of Tarsus; a half Jewish and half Gentile blood. And his name became Paul.  It happened while Saul was traveling in the road of Damascus to capture some disciples that lived there because he was a Priest against Christ at that time, but suddenly he saw a great light from above that blinded him for three days and he heard the voice of Christ said (Acts 9:4-6);

But there is separate gospel which concerns the Lord Jesus Christ besides the kingdom. The gospel says that through Jesus Christ all people will be justified even them who were under the Law of Moses. Together with the kingdom gospel, the message about Christ was preached to all nations by his prophets and apostles.

These are the passages that show how they speak about him.
John (the Baptist):

Therefore:
Because of the gospel concerning Christ, both Jews and Gentiles were united through his chosen vessels.

As Jesus said before he died;

And was fulfilled in the days of Peter;

And in the days of Paul;