Not of Works, lest any man should boast 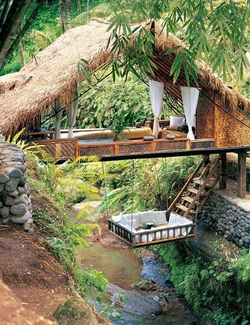 What is meant by "not of works"?

Eph 2:8  For by grace are ye saved through faith; and that not of yourselves: it is the gift of God: 9  Not of works, lest any man should boast.

So what is meant by "not of works" from that passage of Ephesians, and why the writer is expressing as he already knew that they should only boast by it. The key of this mystery is written clearly in the epistle of Rome saying;

So we have the following rules:
1. Law of righteousness
2. Law and ordinance

This own righteousness of man is corrected by Christ when he was teaching his law, he said;

That's why Paul have accepted, that though he is found perfect in the law and ordinance but in his heart he was not.


Meaning, he did all things which the law commanded but when the law of righteousness taught him he learned that he is not righteous in Christ.

And must be corrected by their own mistake;

"Because they sought it not by faith, but as it were by the works of the law". Rom 9:32